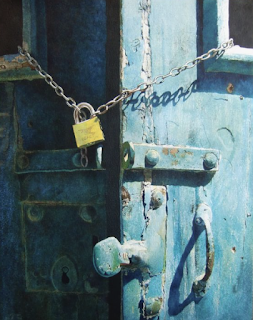 Many have held the view that central bank FX intervention is ineffective. It can be disruptive and have some temporary impact, but central banks cannot make currency markets do what they don't want to do. Research using public data, a limited sample and mainly focused on floating exchange rate regimes, shows, at best, mixed value for intervention. Nevertheless, intervention does create market frictions and an investor can take advantage of those central bank actions.

Central banks have a stronger impact on currency rates than has generally been seen in research. Central bank actions against macro fundamentals will not be effective, but the path to central bank currency control failure can be long and bumpy. In the meantime, use intervention as a means to exploit trends and short-term mean reversion.
Posted by Mark Rzepczynski at 8:33:00 AM