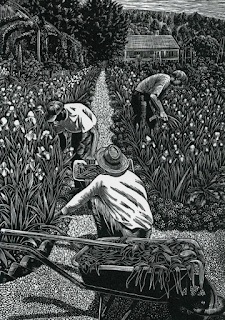 The narrative for holding an allocation to commodities by looking through a macro factor lens may generate different conclusions than taking a micro market-specific perspective. While the macro perspective is good for setting longer-term strategic allocations, the micro perspective helps with tactical decisions on where or how to put money to work in commodities. 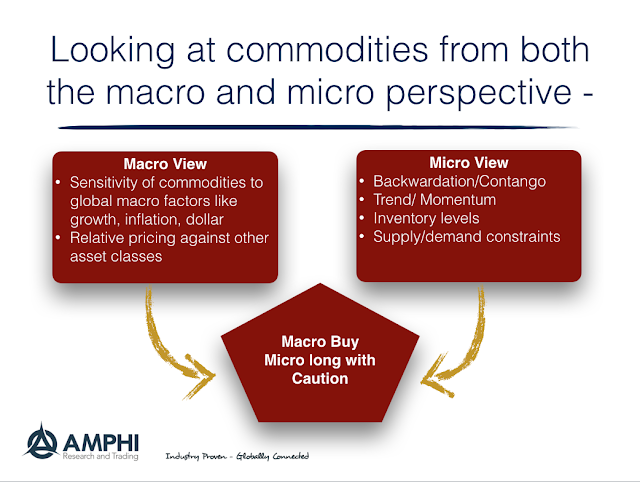 We are commodity bullish given the following:
Our views on a micro basis are also positive but more tempered:
A half way approach to commodity investing is to invest in a factor-based index instead of a volume/production weighted long-only index. Alternatively, scaling exposure into commodities is another approach for gaining access. Still, commodities are poised to offer better return potential for investors.