Know the counter-argument for any investment 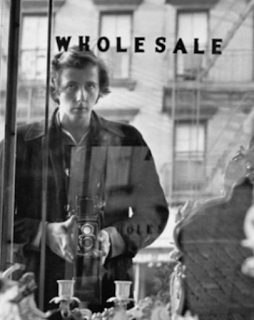 “He who knows only his own side of the case, knows little of that.”

"I never allow myself to have an opinion on anything that I don’t know the other side’s argument better than they do."

If you want to understand your position in any argument, learn what is the counter-argument. Whether associated with investing or current events, serious knowledge of the alternative will only help you refine your position. Describing pros and cons of any investment is a critical skill, yet it is harder than most think. Of course, it is easy to detail the arguments that support a position, and then the counter-arguments become a perfunctory process with minimum effort. A counter-argument cannot be the mirror opposite of an existing position, nor can it be a straw man that can be easily defeated. A good counter-argument should have the potential to be persuasive.

For example, someone could argue that the Fed is going to follow a hawkish policy because inflation is going higher given continued supply congestion and oil price increases. The counter-argument cannot just be that oil prices and bottlenecks will be reversed. The process of why must be detailed and given specificity.

Posted by Mark Rzepczynski at 8:37:00 AM
Email ThisBlogThis!Share to TwitterShare to FacebookShare to Pinterest
Labels: decision making