Stupidity - Not acting on what is right in front of you 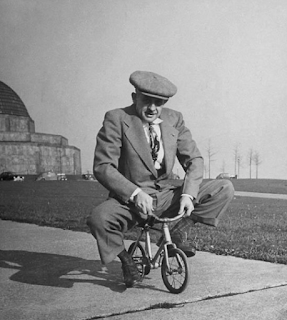 That definition seems obvious, but there has been deeper research studying how to define stupidity. Of course, this research was published in an academic journal called, Intelligence.

Nonetheless, it seems that one of the key ways to generate success in investment management is to just not do stupid things. Cut the stupidity and you will be more likely be a success. Unfortunately that is easier said than done. Stupidity is all around us. We are not just talking about behavior biases but rather the issue associated with a lack of good sense or judgment. Of course, behavioral biases and stupidity do intersect. The attempt to employ mental shortcuts will lead to stupidity.

Three behaviors linked with stupidity from survey research work include:
Stupidity is not a problem for individuals. There is a spillover effect to others. The economist Carlo M. Cipolla defined some laws of stupidity:

The importance of rules with asset management is very simple. Systematic action helps enforce good behavior on your actions. The use of discipline will help ensure President Obama's rule, "Don't do stupid stuff".